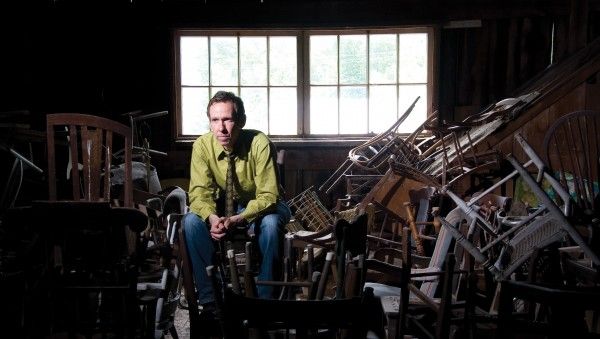 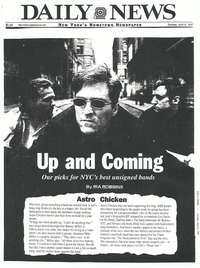 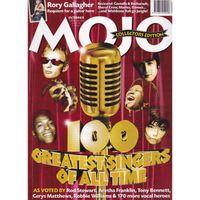 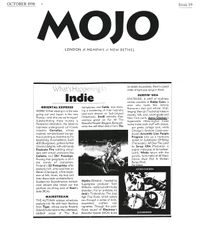 Check out some Astro Chicken on Spotify (click photo) 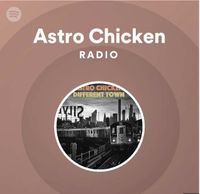 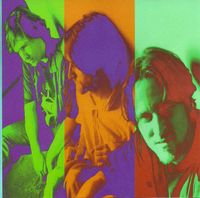 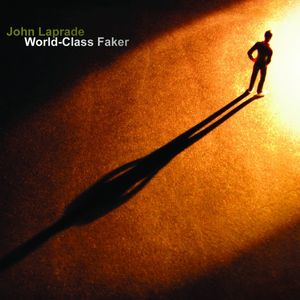 Joined by friends and NYC musicians with a similar obsession with The Beatles, Wilco, Elvis Costello, Elliott Smith, Squeeze and others the album features legendary guitarist Richard Lloyd of Television/ Matthew Sweet and drummer Rich Pagano of The Fab Faux.  “World-Class Faker” was recorded in NYC and a bedroom in Alfred, NY. 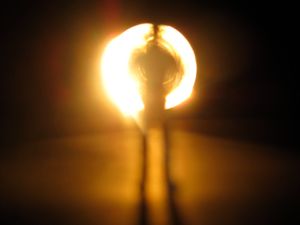 The song “Knock You Down” was used as the soundtrack in a commercial for the A&E Network.  Other original songs and instrumentals have been used in programming for both MTV and VH1. The Astro Chicken track "Honeymoon" was used as barely audible background music in the feature film “Labor Pains” starring Lindsay Lohan LOL. 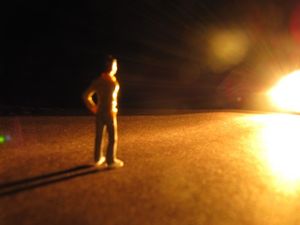 People wrote some nice things about

"Laprade shows all the makings of a budding pop craftsman."

“Don’t be fooled by the album’s title. “World-Class Faker” is the genuine article.”

"He has a knack for crafting engaging, instantly hummable pop confections."

"Laprade has released one of 2011's best indie albums."

“John Laprade is a new voice on the scene and reminds me of Glen Tilbrook, Tommy Keene and Wilco.”